What Autism Acceptance & Feminism Have in Common 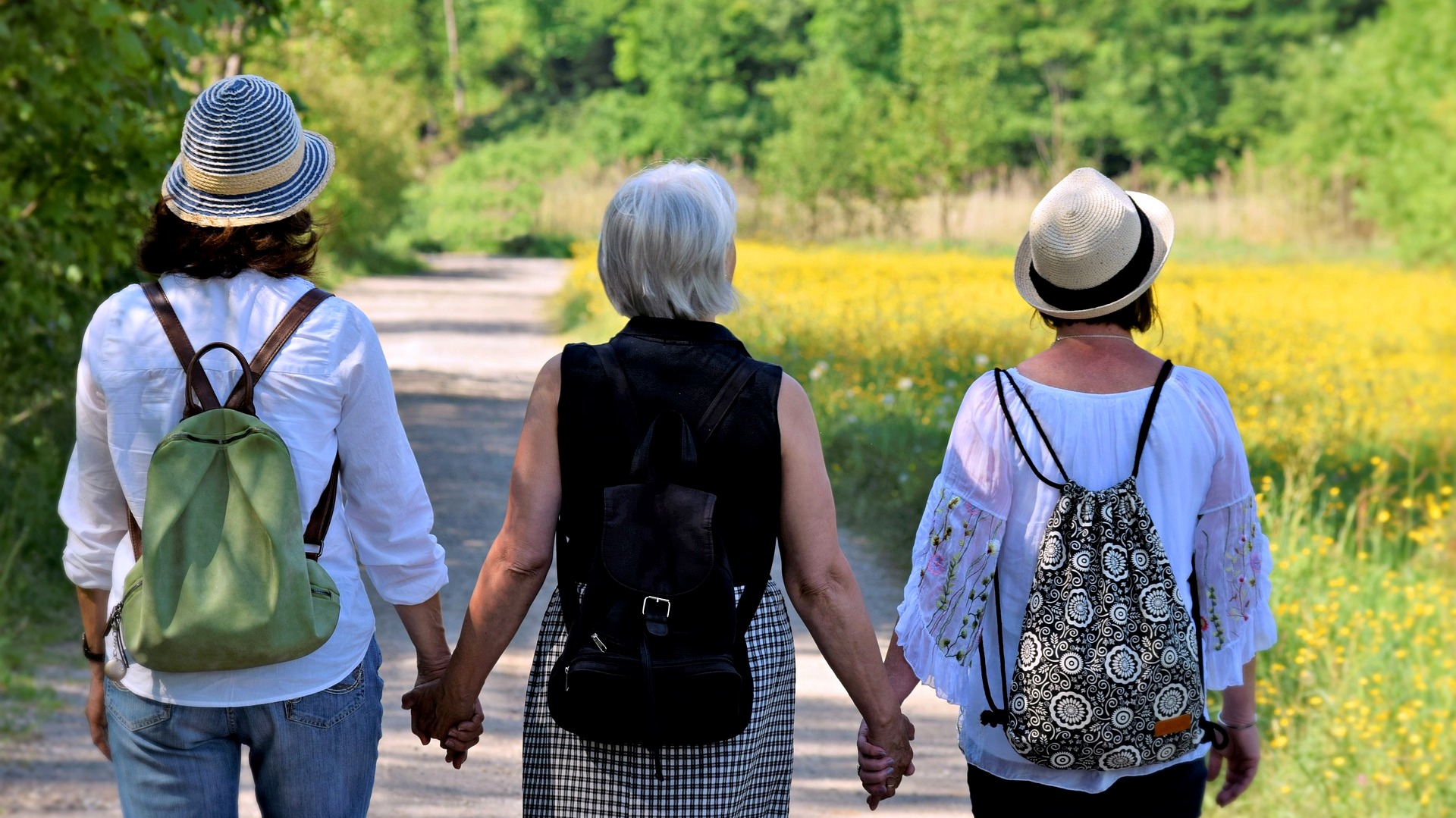 I know it might seem an unlikely comparison, but when it comes to being restricted by the label society has given you, there’s more common ground here than you might think.

Here’s an extract from my book The Ringmaster’s Tale discussing things in more detail:

Does a label really limit what someone can do?

The short answer to this one is: only if they believe it does.

Take the label of being female for example: Nowadays, women of all ages achieve incredible things. I see them succeed every day in the kind of extreme physical feats, academic breakthroughs and creative triumphs that would’ve been considered impossible for them not so long ago; impossible, I might add, for no other reason than the fact that they were born as women.

I remember a time when being labelled a woman was most definitely considered a restrictive thing. Women were expected to ‘understand their own limitations’ (whatever they were supposed to be) not challenge them, and to accept they would never be allowed to do some of the things men did because they simply weren’t capable, so there was no point even trying. Women were considered unable to vote, serve on a jury, work while pregnant and even get a credit card by themselves, but were they really incapable of doing these things? Of course not.

Those supposed limitations were just ideas that people associated with the word ‘woman’ at the time and really had very little to do with what women themselves were able to achieve.

These ideas had everything to do with what women were expected to achieve though, and as a result, society put so many restrictions on them that it was almost impossible for women to do anything other than what was expected of them: a potential self-fulfilling prophecy if ever there was one.

Yet women, who as it turned out weren’t actually incapable at all (hey, who knew?) did what women always do: they overcame the restrictions, they persevered through the prejudices and they succeeded. In fact, they exceeded every limitation society had placed on them and they fought, each in their own way, a slow and sometimes bitter struggle to change society’s ideas about what it meant to be female.

I appreciate that for many women across the globe the struggle is far from over, but things here in the UK have certainly changed a great deal since I was a child. I had a conversation with my daughter Isabelle a while ago about why an older female relative had never followed her dream of becoming a dancer. When I explained that during the 1950’s the majority of women were brought up to believe they couldn’t do anything else but be housewives and mothers, it literally stopped her in her tracks. She took a while to process what I’d said, then a huge grin spread across her face, followed by a fit of uncontrollable giggles. ‘But Mum,’ she said ‘that’s just so stupid! How could anyone believe that about themselves? Women can do anything!’ I smiled back at her and said ‘I know, right?’ leaving her to shake her head about just how ridiculous people were in the ‘olden days’ as she calls them. Being one of the golden oldies from the olden days myself of course, I can completely understand why so many women believed it.

As I look at today’s society I can see a lot of autistic people facing a similar struggle when it comes to being labelled. Just as society in general needed to acknowledge what women were capable of, women themselves also had to realise that however much negative and discouraging feedback they received from the world in general, they really were every bit as ingenious, creative and incredible as men. Not only that but because they were different, they brought new ideas to the table which, once given a chance, helped to create and shape a better future for everyone.

The ongoing battle for worldwide gender equality isn’t a pretty one. Nor has the process been fast or fair or easy, but you know what? It’s happening anyway. It’s happening because women aren’t just going to disappear if they’re being treated unfairly or their lives are difficult, since the bottom line is that they simply don’t have the option to all suddenly transform into men. Women are here, they’ve always been here and they always will be here, and despite society’s best efforts to keep them down in the past, they’ve proven time and time again that being different to men doesn’t mean they’re worth any less.

By the same token of course, men are also worth every bit as much as women, which is something that can often get overlooked nowadays, I feel. When it comes to this kind of thing there will always be extreme views on both sides, but true equality can never be achieved while either side is trying to dominate the other. Being equal isn’t about competing to see who’s the best, it’s about recognising and celebrating each other’s differences and being brave enough to wonder whether combining them might lead us in new and more positive directions.

Autistic people have been fighting a similar struggle for recognition and acceptance for as long as anyone can remember. They may not have been called autistic in the past but, just like women, autistic people have always been there, and in the future they always will be. They’re not suddenly going to transform into neurotypical people, which is a good thing of course, because the best way for them to gain the acceptance they deserve is to carry on being themselves and achieve things anyway, whether society expects them to or not. Autism really does bring some incredible gifts with it, but for them to be recognised as such, autistic people need to be diagnosed, otherwise it will always be assumed that it’s only neurotypical people who are out there living successful lives.

I would love to think that maybe in years to come my daughter will have a conversation with her own child about when she was a little girl and most autistic people accepted they couldn’t do what other people did because that’s what society told them, and that her child will giggle uncontrollably at how silly people used to be. Society’s attitudes won’t be changed overnight, but hopefully they will be changed, and I think more than anything they’ll be changed by ordinary people witnessing the small, everyday triumphs of those on the spectrum who are busy living happy, productive lives in their own unique ways.

2 thoughts on “What Autism Acceptance & Feminism Have in Common”