When Laces Tie You up in Knots 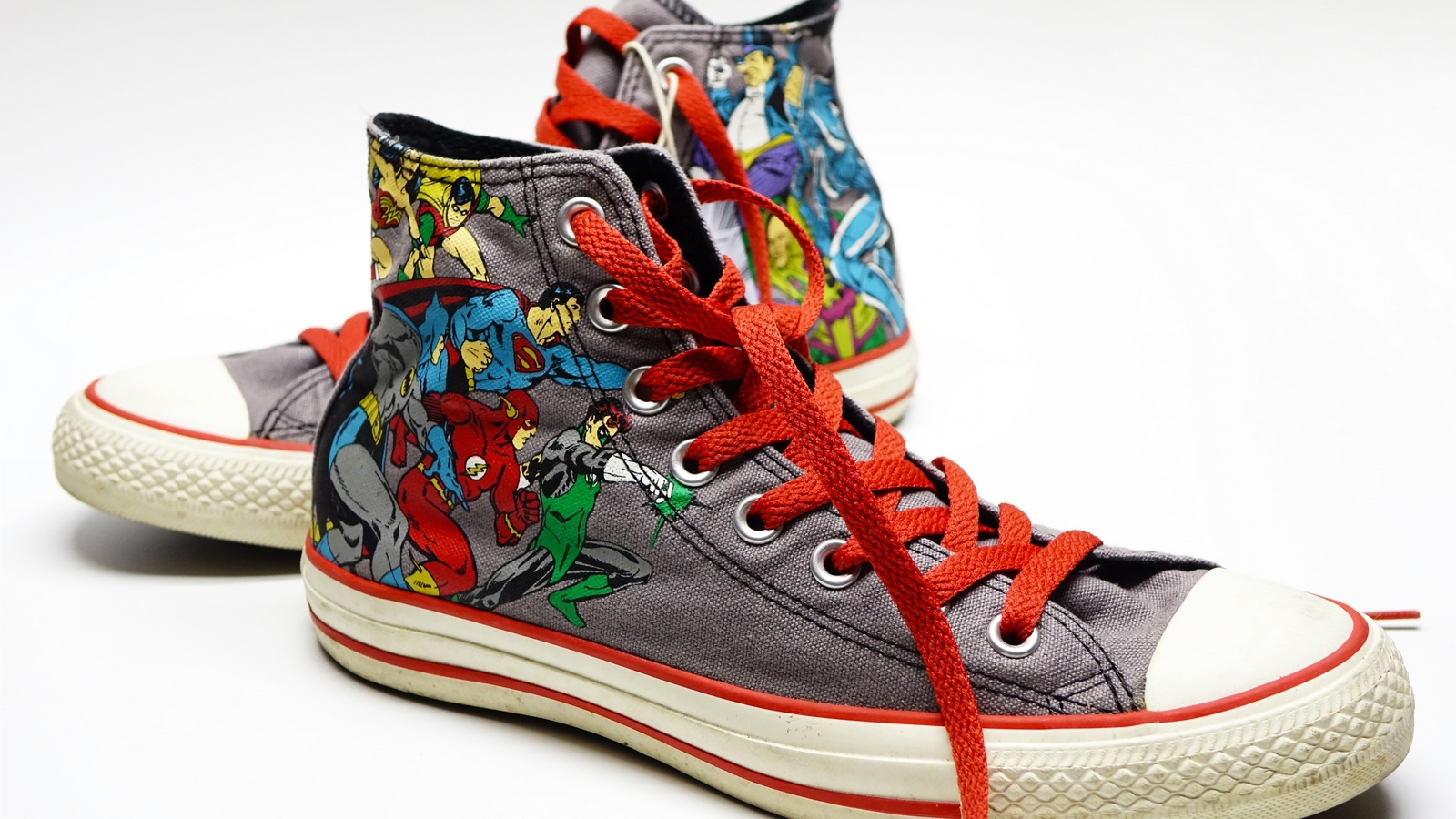 If there’s one sound that’s guaranteed to strike fear into the hearts of autistic people across the land (and their parents too, of course) it’s someone uttering the word ‘shoelaces’.

Now, I’m quite certain that somewhere on the planet there’s an autistic child who’s never struggled to tie their shoes, but I can honestly say that in all the years I’ve been dealing with the condition I’ve never actually met one. This tells me that one of the most common battles autistic children (and adults) face is learning to successfully wrestle their laces into submission. To anyone thinking of leaving a comment saying ‘Not all autistic people have problems with shoelaces, you know…’ I say this: “Thank you for your input; I guessed as much. Now please go about your business because this post is clearly not for you.”

So why do so many autistic people get tied up in knots over something as simple as fastening their shoes? Well, the answer is that there’s really nothing simple at all about tying laces – they’re fiddly, slippery and just plain complicated to deal with – and that’s without having to handle autism at the same time.

People on the spectrum have problems with their fine motor skills which affect things like the strength of their grip, and making specific gestures such as the ‘pincer’ movement – the one you need to work out before you can fasten and unfasten buttons, brush your teeth, hold a knife and fork or use a pencil. Parents often get exasperated by how slowly their child is picking up these skills, but it’s important to remember that they’re not just dawdling or being awkward if they don’t get it the first (or even the one hundred and first) time, because they’re actually working very hard at it, it’s just that their brain wiring makes it particularly tough to learn new skills in this area.

Another thing autistic people have trouble with is ‘sequencing’ – understanding the concept of cause and effect – which also makes learning new skills decidedly tricky. Instead of instinctively noticing and remembering all the steps in a sequence, they have to learn every step individually and consciously memorise their place in the sequence. Needless to say, this can be extremely hard work and takes quite a bit of extra time to master.

Needless to say, never were these two skill sets required more than when taking on our old adversary: the dreaded shoelace.

All four of my children have struggled valiantly with this challenge over the years and many tears of embarrassment, frustration and rage have been shed in the process. I’m pleased to say though, that as my youngest turns ten, we’ve almost cracked it. ‘Almost’ being the operative word there.
When one of my sons was nine, he came home from school with a face like thunder. ‘Why am I such a baby?’ he demanded to know. ‘Why can everyone else tie their shoelaces and I have to get my friend to do mine? I must be an idiot!’ As tough as this was to hear, I took the opportunity to explain to him that this was part of the way autism affected him, and encouraged him to look at it in a more positive way instead. I pointed out that lots of his friends (who could already tie their own laces) struggled terribly with maths problems, whereas he could solve them in his head in a fraction of a second, and this was because being autistic made some things really easy for him and some things really hard. We talked it through and agreed that the best way forward was to be grateful for, and enjoy, the things he was good at, and work a little bit harder on the things he found difficult – just like all his friends did. It took us another six years, but we got there in the end.

Meanwhile, if you’re having trouble with lace tying, what can you do to help sort things out? Firstly I’d recommend watching a video on YouTube by the wonderfully named ‘Unstoppable Mother’ that describes a very simple way to tie laces. If that method doesn’t work for you, lots of other videos showing different approaches will pop up down the right-hand side, so have a look through those and see what you think. Hopefully with a bit of luck and a whole lot of patience you’ll solve the problem once and for all.
And if you don’t? If there’s just no way it’s ever going to happen? Don’t despair, because the days of having to resign yourself to a life time of slip-ons are long gone. Unlike twenty-odd years ago when my boys were small, the internet can now offer all kinds of ingenious answers.

First of all, there are rubberised clips called Hickies. They’re wipe-clean which is always a bonus, and as well as solving the problem of doing your laces up, they also offer something else that’s bound to be popular with autistic people: variable pressure when they’re fastened, so you don’t end up with parts of your laces feeling too loose and other parts too tight. Brilliant stuff. 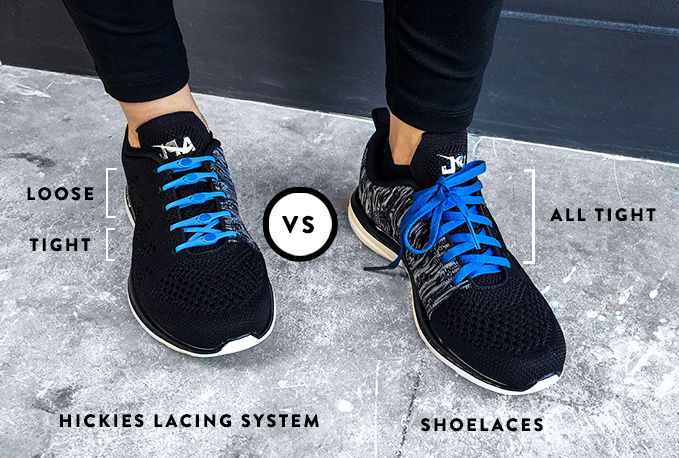 Secondly there’s a product called U-Lace which offers all the same benefits as Hickies, with the added bonus of looking exactly like normal laces. Both products come in every colour you could possibly need, plus of course the usual black or white, and once they’re fitted (which only takes a few minutes) they turn any lace-up shoes, trainers or boots into slip-ons. Both products are available on Amazon too.

What I would’ve given to have been able to choose from the whole range of styles in the shoe shop instead of just those that fastened with Velcro or didn’t need to be fastened at all.
I’ve lost count of the number of meltdowns I’ve dealt with and low-flying shoes I’ve dodged during the delightful ‘learning to tie our laces’ years. You know what would’ve been really useful back then? A blog post explaining my options!