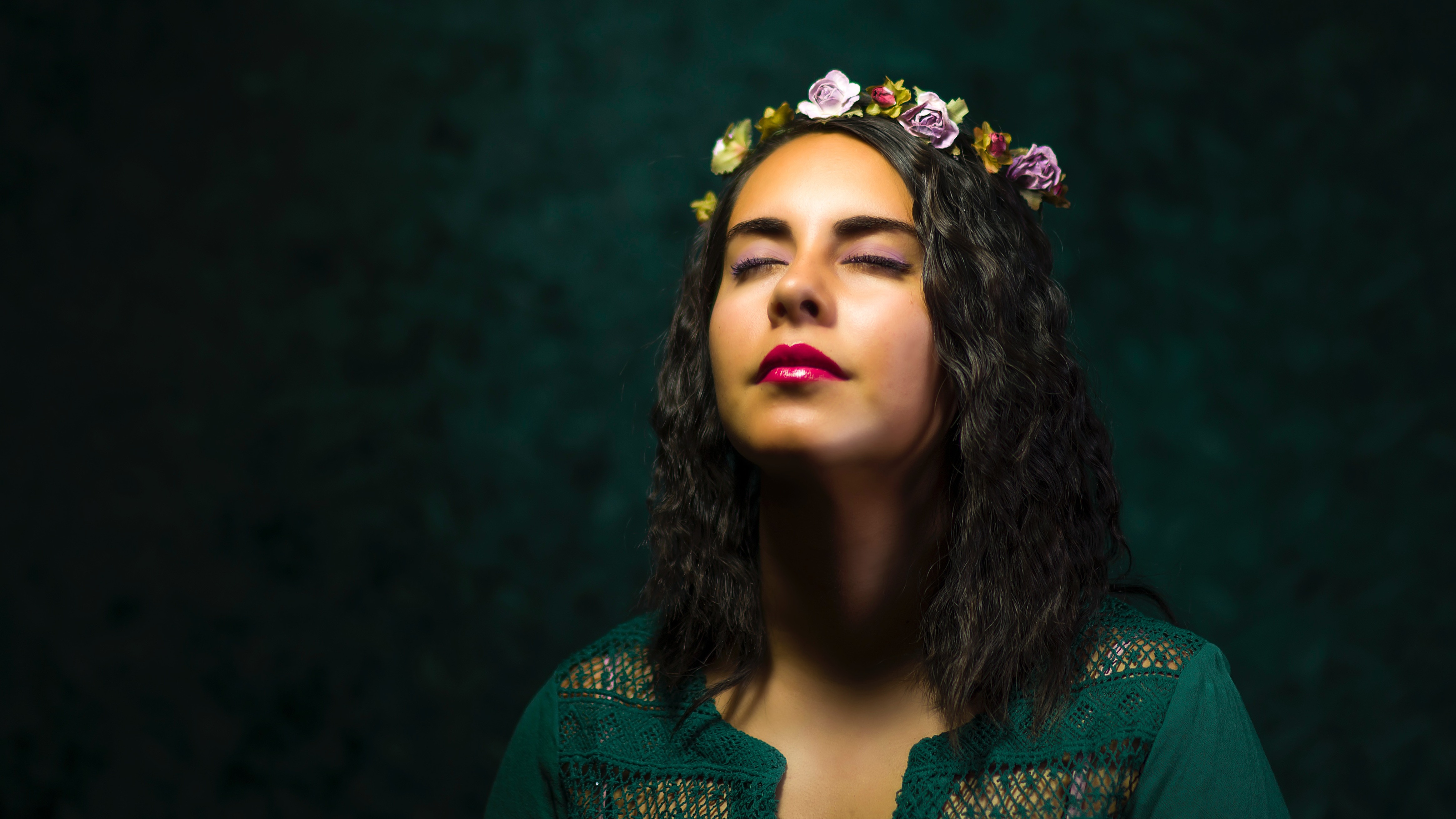 The interesting thing about girls on the spectrum is how they can appear similar to, yet distinctly different from, both autistic boys and neurotypical girls, which is what makes them so fascinating, complicated and notoriously difficult to diagnose.

When it comes to boys…

In the same way autistic boys do, girls on the spectrum have challenges with processing sensory information, handling emotions, dealing with change and understanding social rules, but how they respond to these challenges will often be quite different. In addition to the usual five senses, girls will often seem to have a finely tuned ‘sixth sense’ that allows them to intuitively know things other people don’t.

Although girls are likely to ask endless questions about the world just as boys do, their questions will often focus on deeper issues than the mechanics of how the world works. Subjects such as animal abuse, the destruction of the natural world or even what happens after death can fascinate autistic girls because of their heightened sense of empathy, which gives them a deep connection with, and concern for, these types of issues.

They’ll usually enjoy collecting and categorising certain objects, something that’s very common in both genders, but whereas boys will arrange their favourite items in long straight lines, girls will often sort them into size, shape and colour order, making beautiful displays and becoming distressed if they’re changed in any way. Cuddly toys and stationery are both firm favourites with girls on the spectrum, but they’ll be organised and admired rather than being played with or used as they’re designed to be.

Autistic girls tend to be ahead of boys when it comes to communication skills, but may show some unusual traits such as singing rather than speaking or developing an intense interest in language, including writing stories and poetry or studying the rules of grammar. They can find it easier to stand up and address a group of people rather than having a one to one conversation, and often have a serious aversion to speaking on the phone, a trait they definitely share with a large number of autistic boys.

When it comes to girls…

Like neurotypical girls, they’ll often have an interest in fantasy fiction and can sometimes take things to the extreme and retreat into a complicated fantasy world filled with imaginary friends. They frequently have a deep love of nature and animals, particularly horses, which aren’t uncommon in girls, but it’s the intensity of their interests – bordering on obsession – that’s unusual rather than the interests themselves. They’re likely to become experts in the subjects that fascinate them, reading everything they can find and memorising large amounts of information about them just for fun.  Autistic girls are often hyperlexic too: learning to read very early and enjoying books generally considered far too advanced for them to understand.

Many have quite remarkable creative talents and show a great flair for theatre, art or dance, which they’ll practice tirelessly until they’re happy with the results. Another area where girls on the spectrum can excel is in the STEM subjects (science, technology, engineering and maths) as many of them prefer ‘purposeful play’ where everything is categorised, ordered and investigated. Jigsaws, LEGO and gaming are all very popular pastimes too.

Having an interest in clothing is very common in girls, and those on the spectrum are no exception, but their interest can be expressed rather differently. They’ll either tend to be tomboys who’ll happily wear the same clothes day after day, being uninterested in fashion but still very particular about what they like and dislike, or they’ll be intensely feminine ‘princessy’ types who love to dress up in the latest styles and can’t bear getting dirty. Whichever is the case, they like their clothes to be a certain way (more often than not with all the tags removed!) and can become very distressed about any suggested changes.

Shyness is also something a lot of young girls experience, as is separation anxiety, but for autistic girls these feelings can be so powerful they become a full blown social phobia. On the other hand, some neurotypical girls have a tendency to be bossy, and again, in the case of autistic girls this can be exaggerated by their need to control things, often meaning they form better relationships with adults than children when they’re small, because adults are better at following the rules. This can lead to them being labelled a ‘teacher’s pet’ and make finding friends of their own age even more difficult.

Society tends to expect girls to be quieter, neater and better behaved than boys when they’re young and this can be a real struggle for girls on the spectrum who often have trouble with manual dexterity (doing up buttons or shoelaces) and bilateral coordination (learning dance moves or riding a bike). This can cause a lot of unnecessary stress for autistic girls, as they’re usually total perfectionists who can’t rest until they’ve completed every task flawlessly. As a result they may avoid trying new activities due to how much anxiety the fear of failure causes them, and can be diagnosed as having pathological demand avoidance (PDA) as a result.

Whether you’re male or female, autistic or neurotypical, the most important part of living a happy, productive life is learning to like, love and accept yourself for who you are. The world will be very quick to point out your supposed flaws (you’re too fat, too thin, too tall, too short, too loud, too quiet etc.) so having a good, strong understanding that in actual fact you are enough, just as you are, really is vital if you’re ever going to flourish.

Girls on the spectrum are notoriously hard on themselves and it can be heart-breaking to watch them pull themselves apart trying to be perfect, but there’s plenty you can do to help them feel better, so don’t despair. Telling them to ‘just stop caring about what other people think’ isn’t really going to help much because they’re simply not wired that way. Instead, point out the fact that caring about other people’s ideas and opinions is a wonderful quality to have but isn’t the same thing as letting other people’s attitudes rule your life, because everyone’s opinions and ideas matter including theirs. It may seem like a small point to make, but believe me, when an autistic girl has spent her life trying to be like everyone else, she can quickly lose sight of herself as an individual and see herself instead as some kind of inferior, faulty reflection of the other girls around her.

The Ringmaster’s Tale includes lots of practical advice about how to increase the self-esteem of girls on the spectrum and help them live more fulfilling and productive lives. You can buy it in paperback or on Kindle here: www.tinyurl.com/theringmasterstale

One thought on “Autism: It’s Different for Girls”