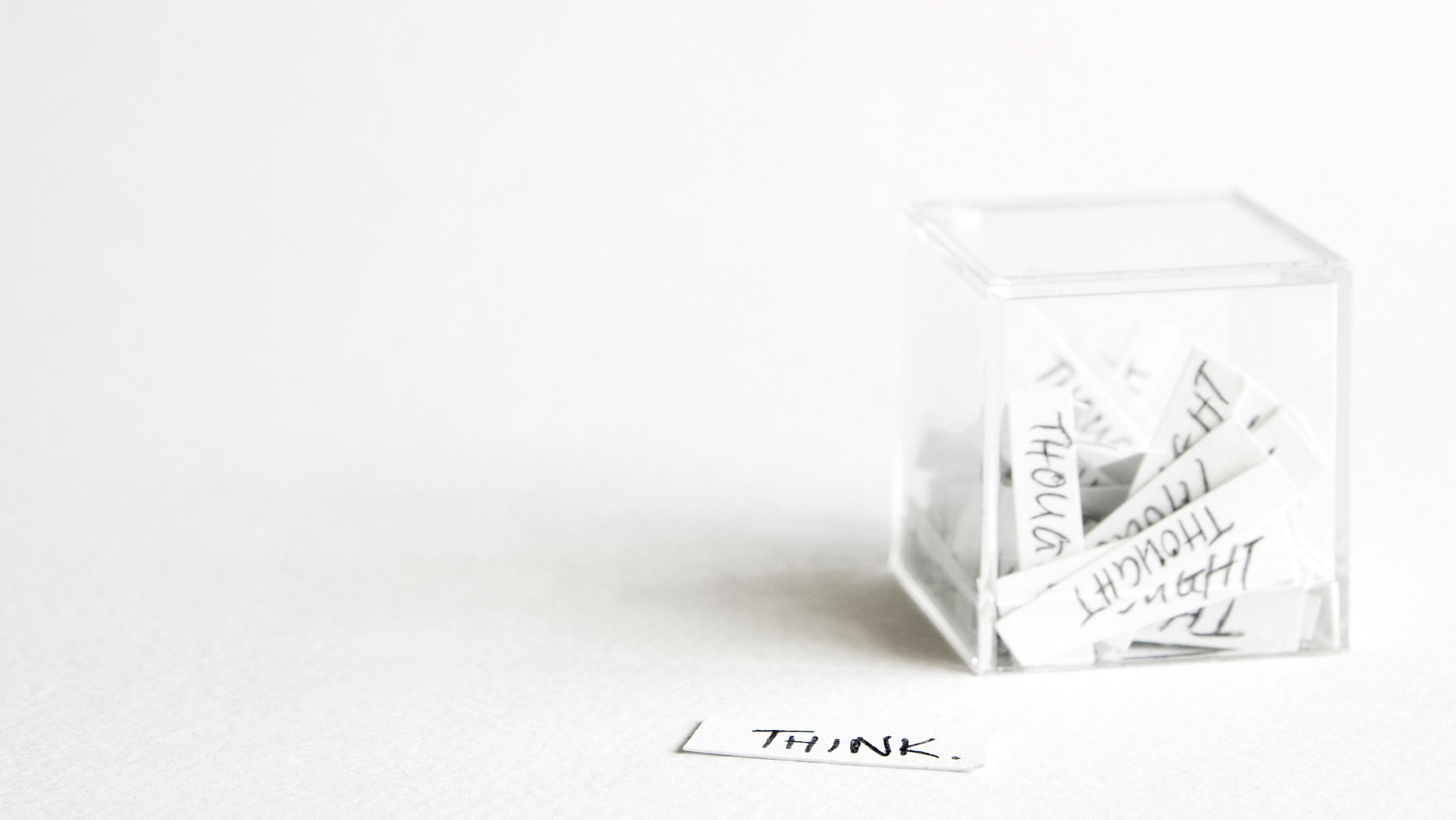 One of the main criteria for receiving an autism diagnosis is having ‘problems with verbal and non-verbal communication’. These problems (or complications as I prefer to call them) can take various forms, but without question one of the most widely recognised is the way autistic people seem to take everything literally. So, why does this happen?

Well, first it’s important to recognise that it doesn’t come from a lack of understanding of what’s being said to them, but from a difference in processing the information they’re taking in.

All language has two layers of meaning: what words actually mean (their literal meaning) and what we want them to mean (their figurative meaning) which is where the expression ‘figure of speech’ comes from (when someone says one thing but means something else).
Sometimes it’s easy to spot this kind of thing, for instance when someone says ‘it’s raining cats and dogs’ or ‘I laughed my head off’. Now, I say it’s easy to spot, but actually this kind of language is one of the things autistic people can have real difficulty making sense of.

Dyslexic people always ask ‘Why can’t words just be spelled the way they sound?’ while autistic people ask ‘Why can’t people just say what they mean?’ It’s one of the main reasons people on the spectrum struggle so much with social situations, but with a little understanding and patience, it’s easily resolved. The best way to deal with this is to remember that autistic people don’t automatically understand what’s implied, only what’s actually said.

Why? Well it all comes down to brain wiring.

All brains collect information from their environment and process it the best way they can in order to make sense of the world around them. The way a brain usually works is to create a filing system that groups similar objects and instructions together so it can respond to them in roughly the same way whenever it encounters them in the future.
For example: Four legs + fur + teeth + waggy tail = Dog. Once it’s been identified, anything representing a dog (a picture, sculpture, toy etc.) will be filed in the same group, making it easier to react to dogs in an appropriate way in the future.
Autistic brains, however, don’t automatically group anything together, and instead file everything as a separate piece of information with no apparent similarity to anything else. This results in two distinct character traits in autistic people when they’re young: either they appear to have no sense of danger whatsoever (because they can’t predict what might happen if they run across a road, for instance) or they have greatly heightened anxiety for the very same reason.
When it comes to following instructions, unless something is mentioned, an autistic brain won’t bring it into the equation, whatever that happens to be. See the image below for a classic example of perfect autistic thinking… 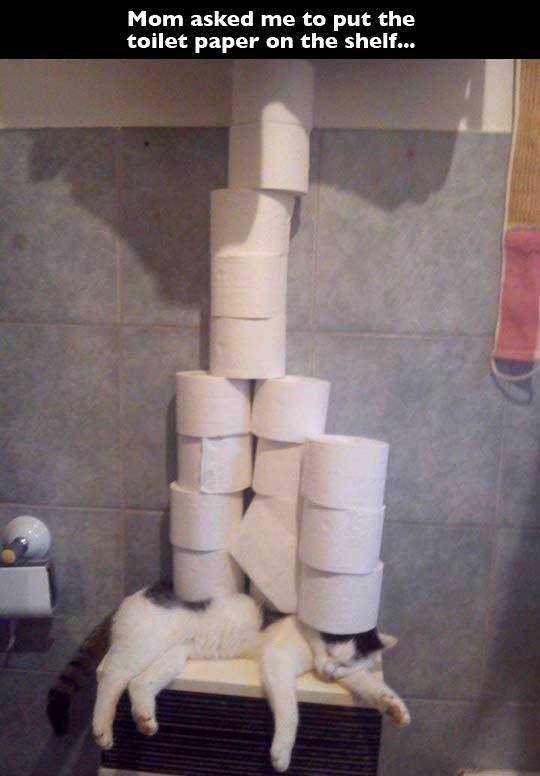 After countless scenarios just like this one, I taught my children to ask themselves ‘How likely is that?’ before following an instruction they thought seemed a bit unusual. On the whole it’s worked really well, although my husband still gets caught out by it every now and then.

Here’s an actual conversation from my house:

‘Nigel, did you ask Aidan to put the clean towels upstairs in the bathroom?’
‘Yes’
‘Did you mention anything about putting them in the airing cupboard?’
‘Er…no, I don’t think so. Why?’
‘Oh, no reason…’ 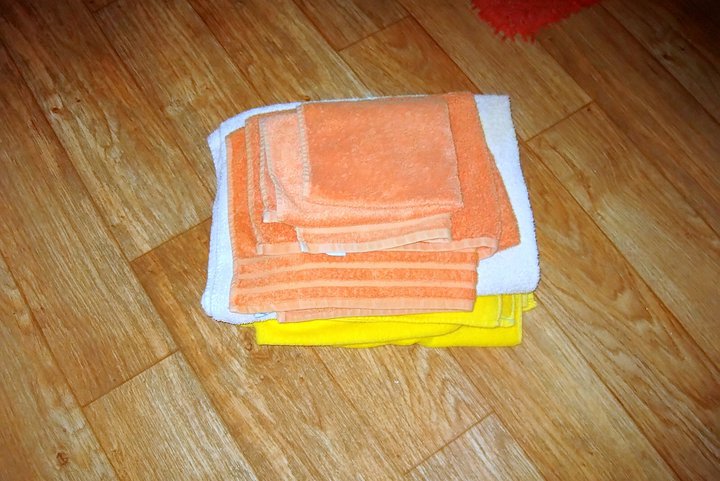 The other thing we’ve done is introduce the children to puns, metaphors and figures of speech by pointing out how funny they can be. There are some really good books available on Amazon, and working through them together can be a great bonding experience. Expect lots of misunderstandings and most likely a bit of frustration during the learning process, but do persevere because if they can get to grips with this kind of thing, you’ll find autistic people can turn out to be masters of dry humour.

The fact that people on the spectrum start off with such a disjointed filing system yet manage to not only function but in many cases achieve wonderful things, is just one of the many reasons I think they’re so incredible.
I talk about this in much more detail in my book The Ringmaster’s Tale and also tell one of my favourite stories about literal thinking, which I’ll leave you with here:

When my son Dominic was sixteen his friend’s brother had open heart surgery and he asked how the operation had gone. His friend said ‘Well, they were in the theatre much longer than expected’ to which Dominic replied ‘Wow! They went to the theatre? He must have been feeling better.’ Without missing a beat, his friend said ‘Not that kind of theatre, Dom’ and they carried on with their conversation.
That it was an operating theatre was clearly implied by the fact an operation had just taken place, so Dominic’s friend didn’t bother to say the word ‘operating’, only the word ‘theatre’.
To Dominic’s mind though, a theatre is where you watch a play, and because he couldn’t add the right context to what he’d been told, it seemed perfectly logical (if rather surprising) that the lad must have suddenly gone on a night out.
Instead of making fun of Dominic for this, his friend realised he actually hadn’t explained himself clearly enough, and dealt with it as if it was the most natural thing in the world. Autism acceptance at its best!

4 thoughts on “Why do Autistic People Take Things Literally?”